FatTracks: May update from Andrew Rist

The Continental Ayton Memorial (CAM) Series is an initiative by Fattracks in association with the support of our sponsor Continental Tyre South Africa.

The dates for each series are as follows: (Club ride to orientate)

2 Child-friendly events will be held: the first at the Norm Hudlin event, and the second at the second of the 3 Rivers Trails Events.

Each series consists of:

Points system to be decided. 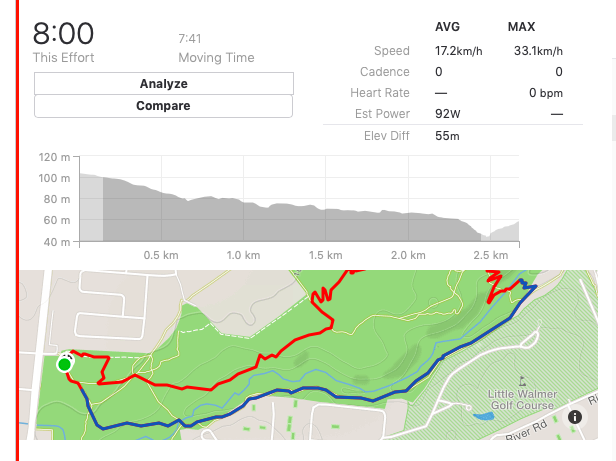 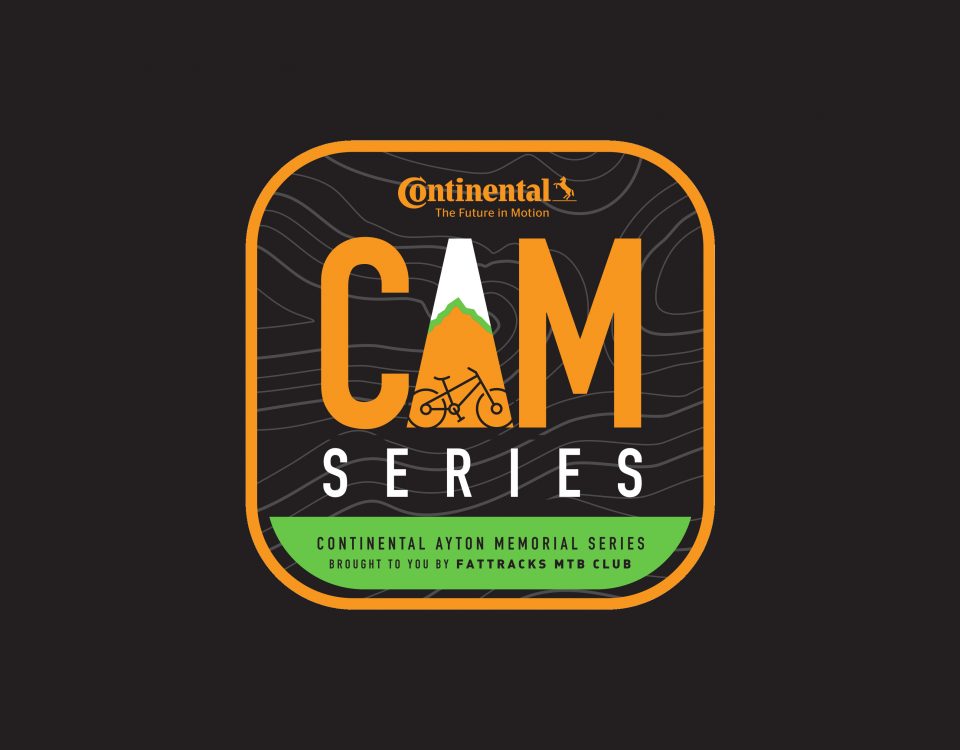